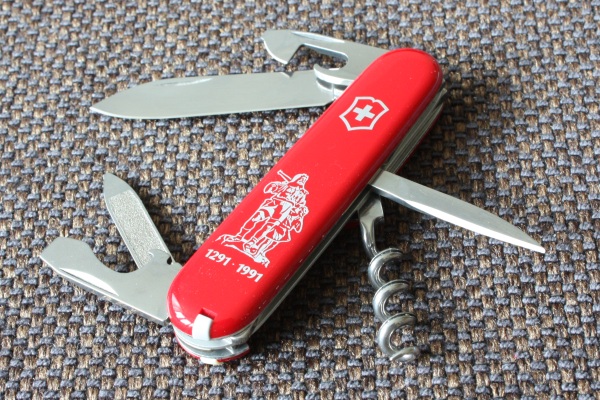 END_OF_DOCUMENT_TOKEN_TO_BE_REPLACED

This is the previous model of the Dutch Army Knife (DAK), made by Victorinox. It is the same as the 111mm Centurion model, but without the tweezers and toothpick and with a Dutch military logo embossed in the front scale. It was first issued in 1993 and had been the standard knife for the Dutch military until it was replaced by a new model in 2010. The DAK 2010 has 2 one-handed (OH) opening blades while the 1993 model has

END_OF_DOCUMENT_TOKEN_TO_BE_REPLACED 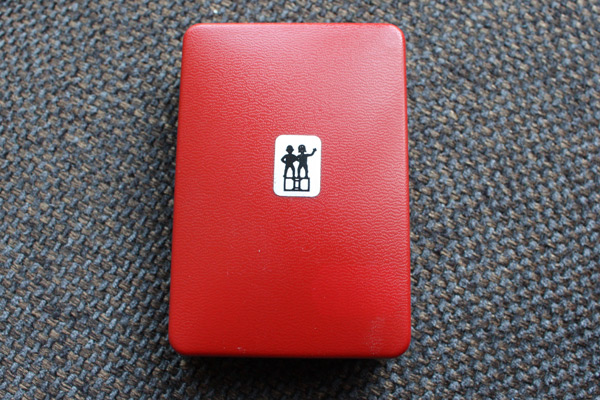 This is another Victorinox Classic from the Zodiac series. It has the Gemini sign on the front scale and on top of the red box. Check out Capricorn as well :)