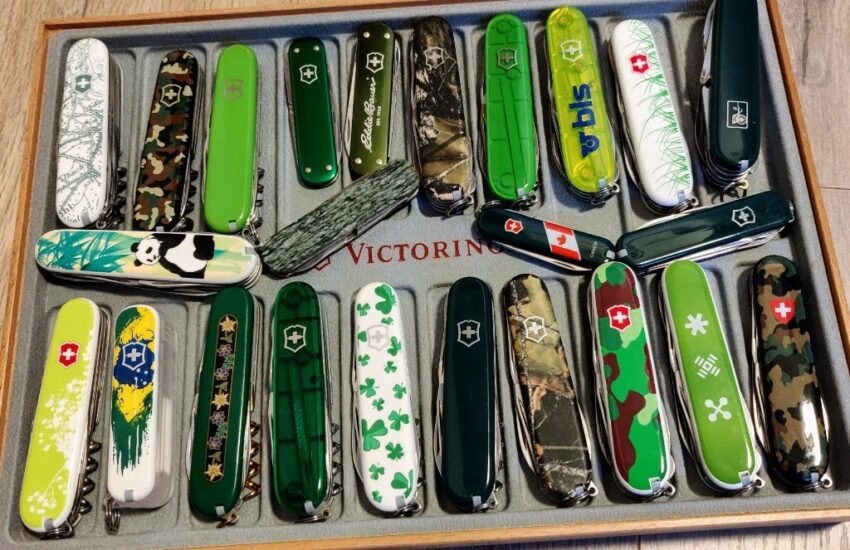 My wanted list. This is what I could come up with for now, I’m sure there are plenty others missing.

These ones have been found…